Villa Salinara is an historic 18th century estate in the most westerly part of Sicily, set amidst spectacular surroundings of natural and architectural beauty.

The owners pride themselves to offer an insight into Sicilian culture. The carefully restored accommodations retain unparalleled magic and charm with their lovely details like such as ancient handmade tiles, natural lime-washed walls, patios, and garden. Lodgings also include air conditioning and kitchenette.

During the retreat, Villa Salinara serves home-made Sicilian cuisine prepared with fresh seasonal vegetables and fruit from the Villa’s own garden, eggs from the farm, freshly baked breads and cakes, and selected local wines.

The Villa and area provide an abundance of extraordinary and colourful subject matter:  gardens, fishing boats, vineyards and olive groves, windmills and salt pans in the nearby Nature Reserve, and of course, the stunning coastline of the Mediterranean Sea itself. 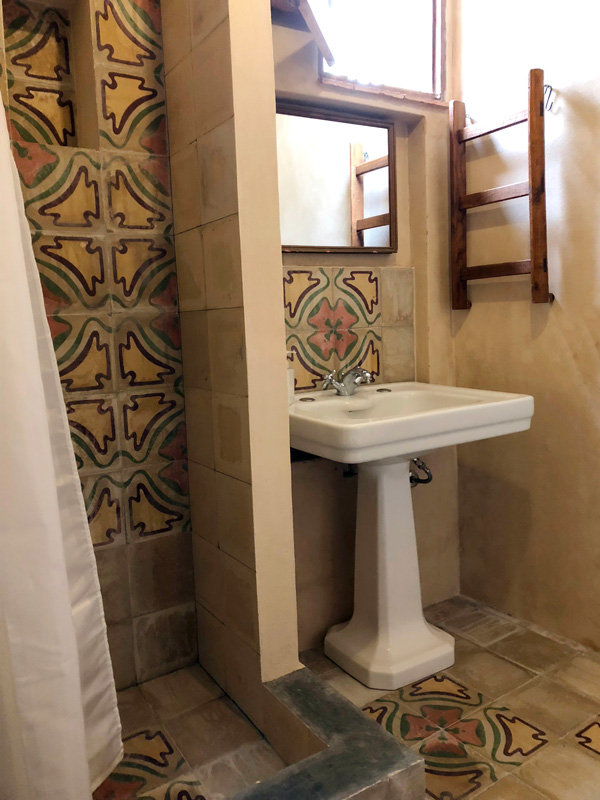 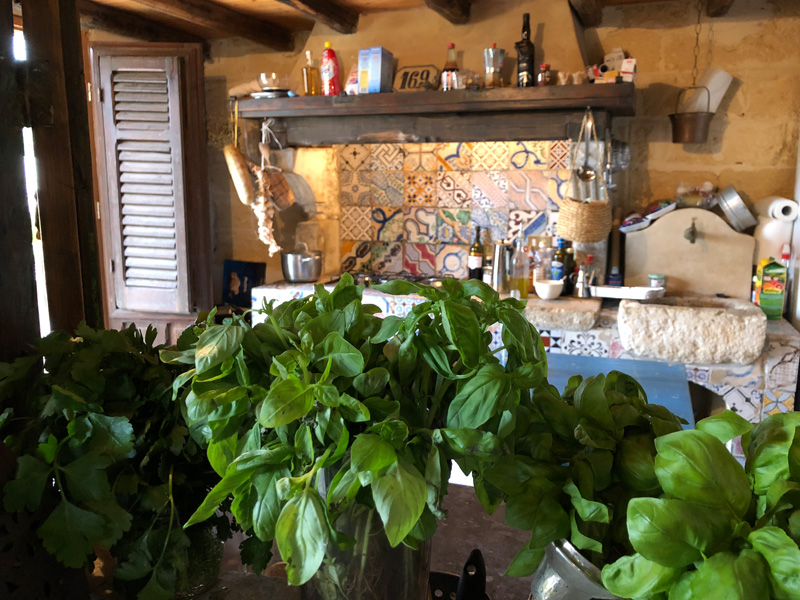 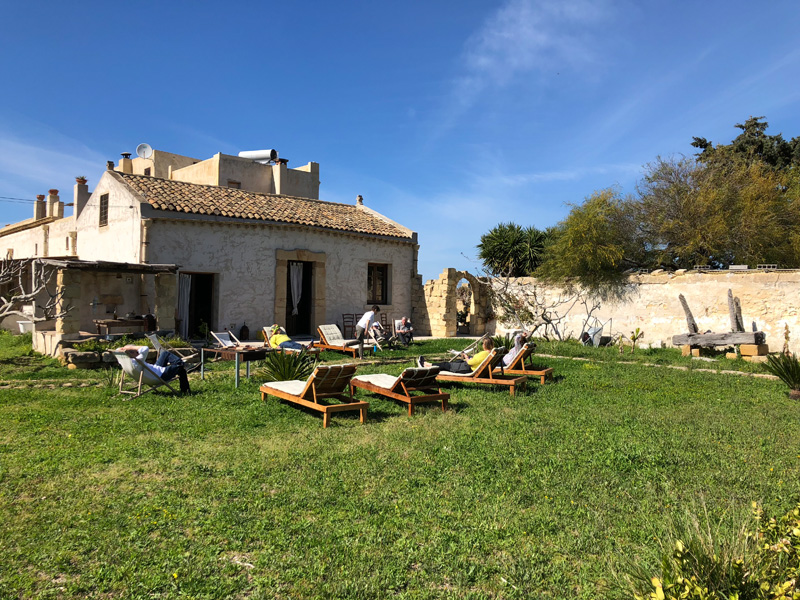 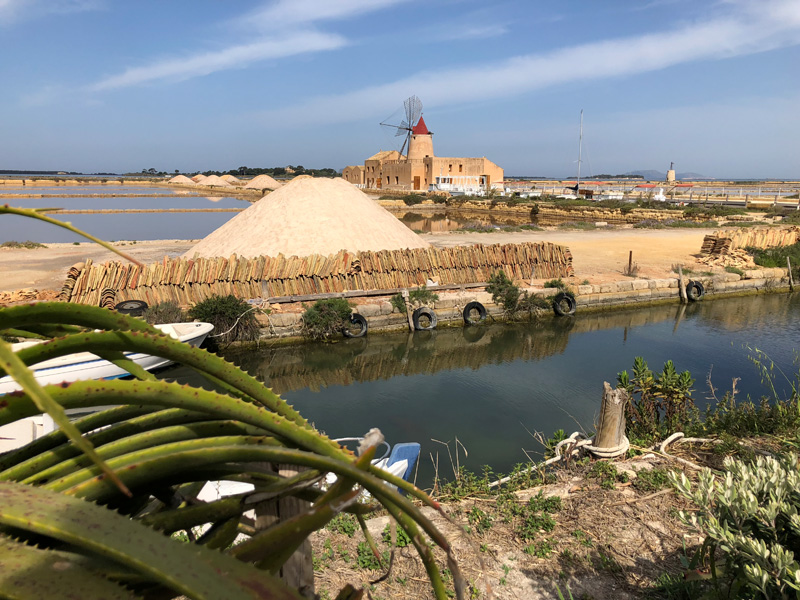 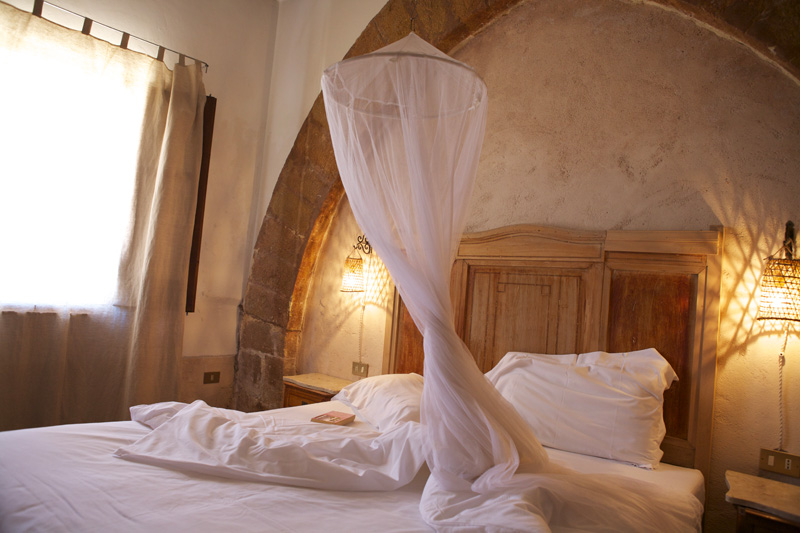 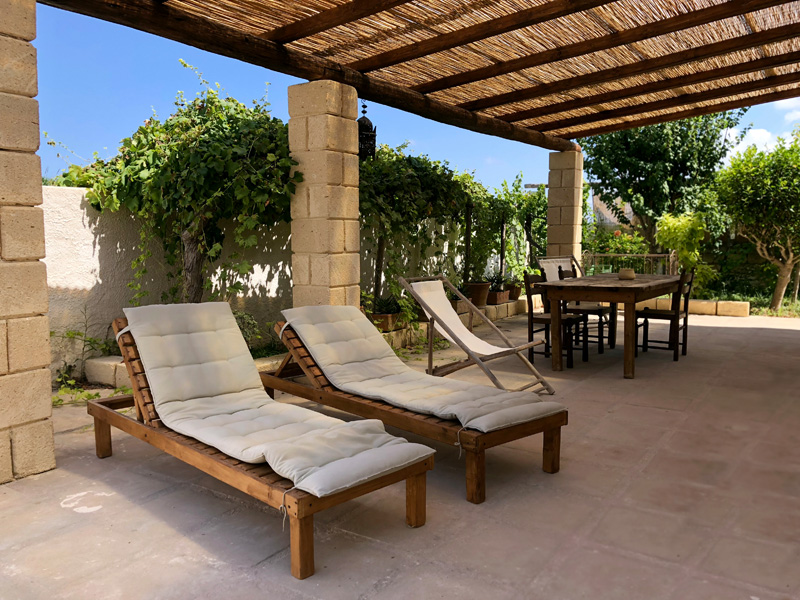 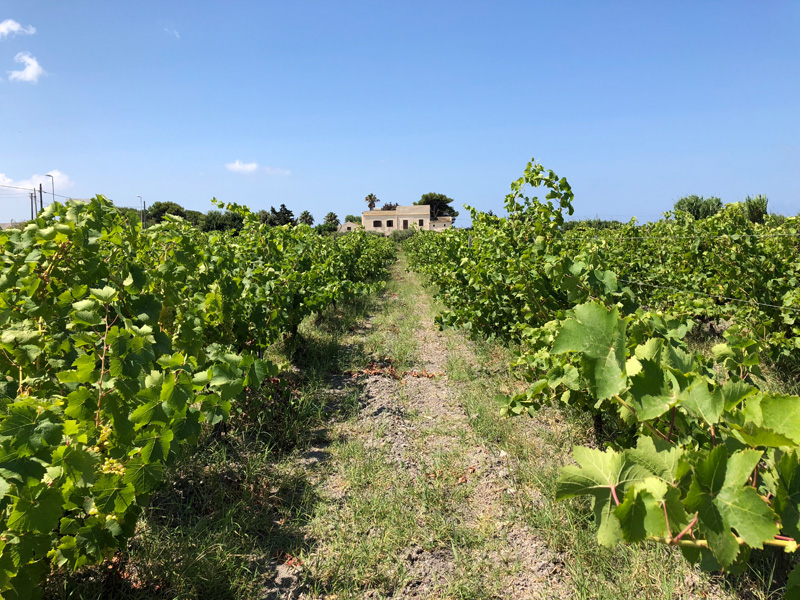 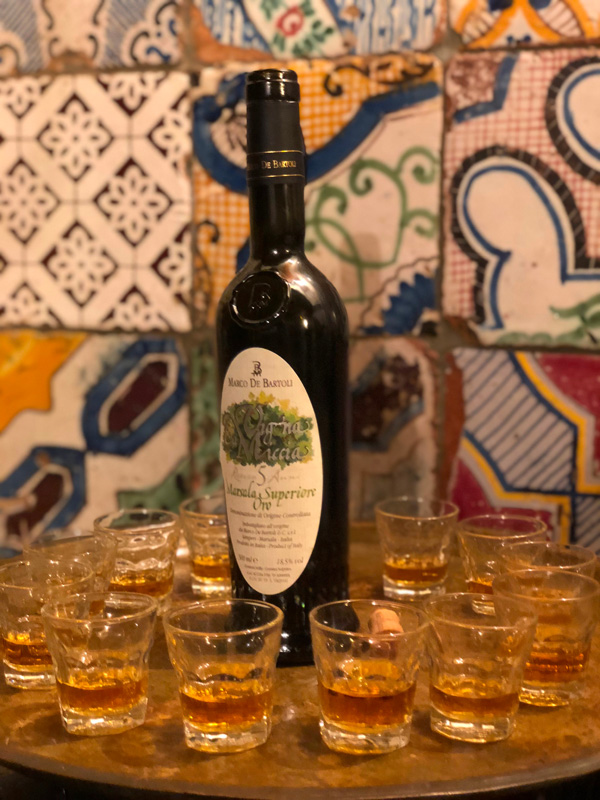 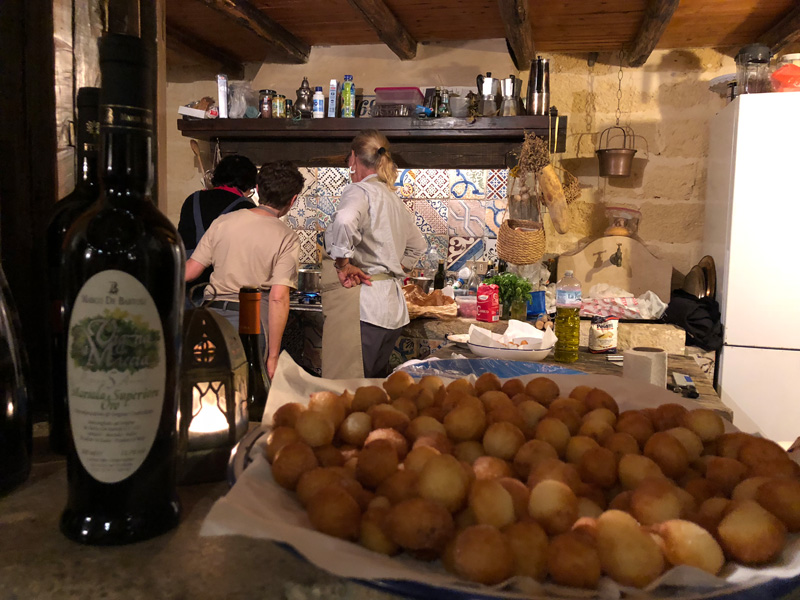 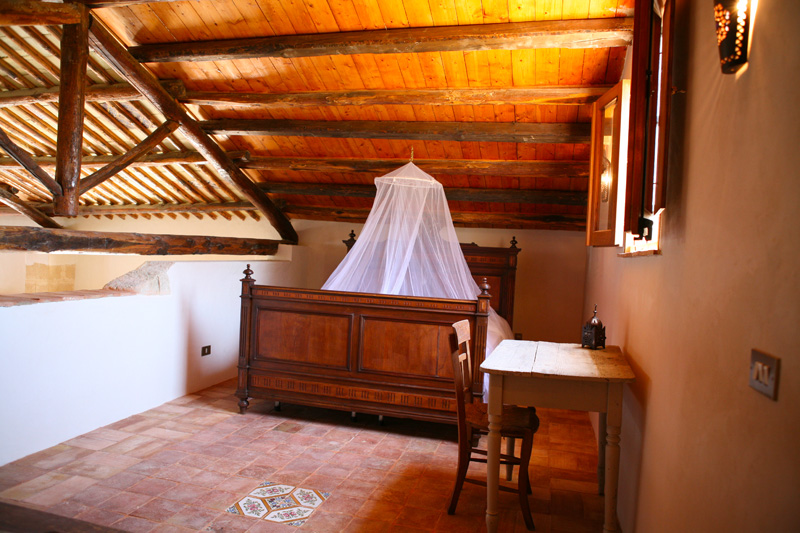 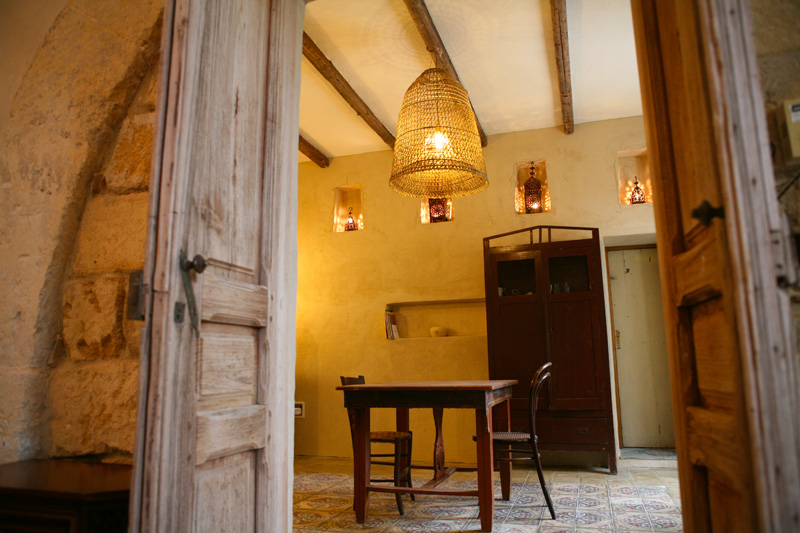 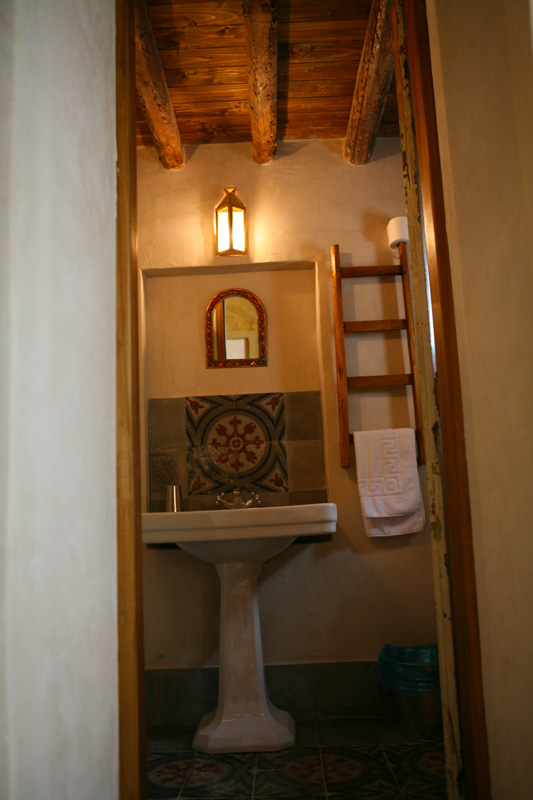 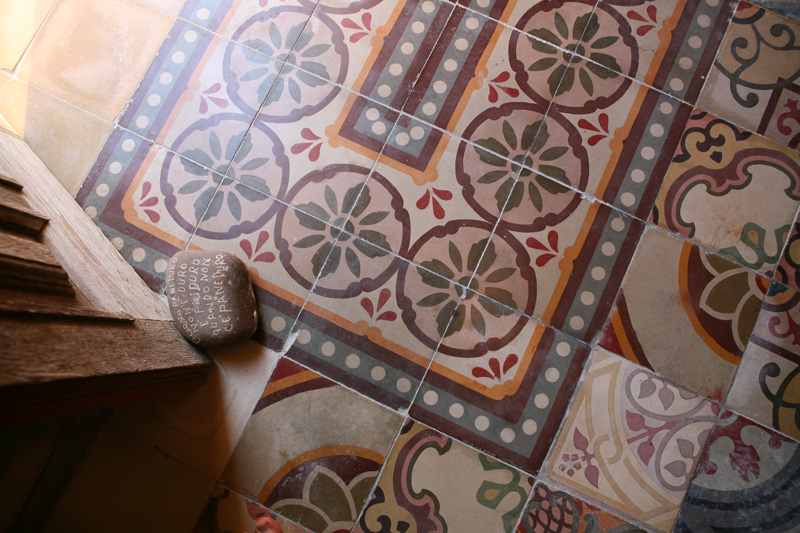 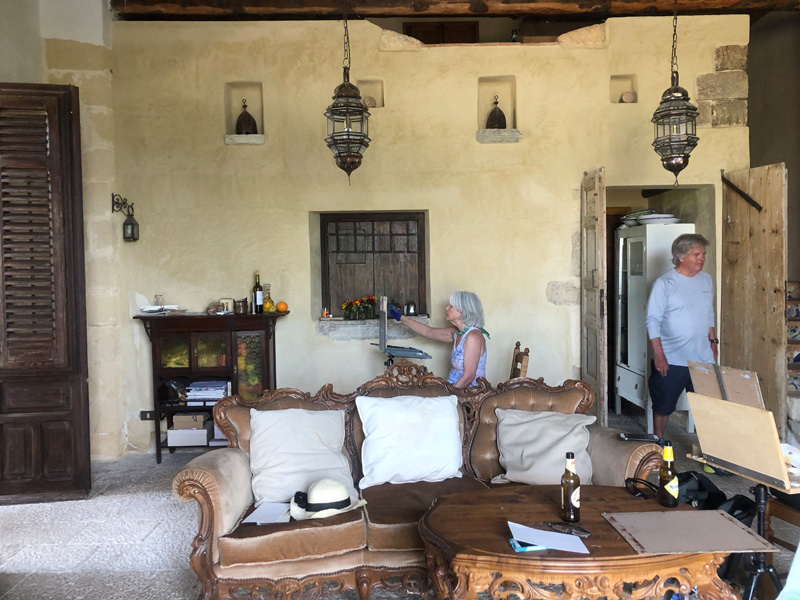 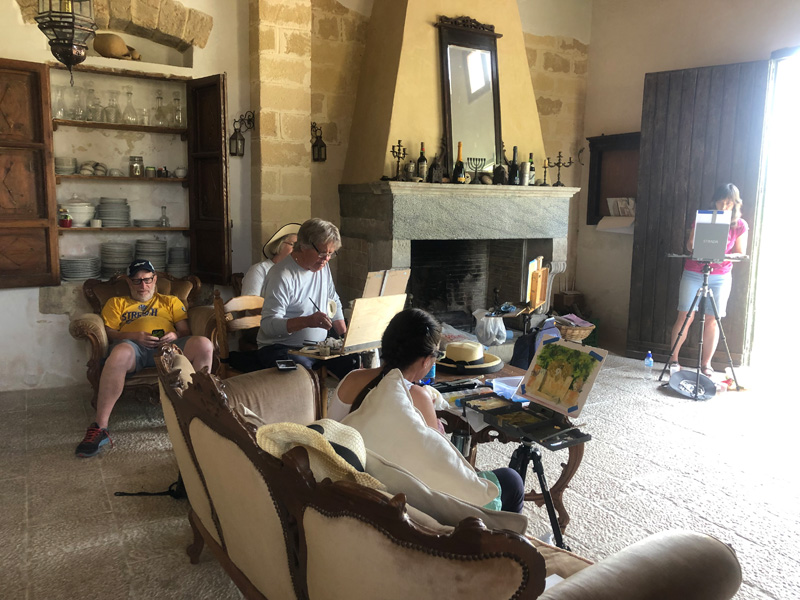 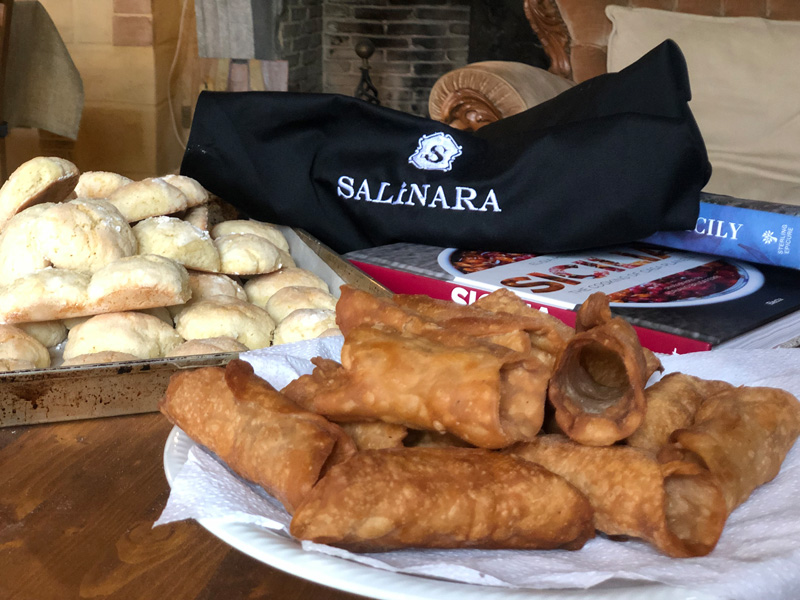 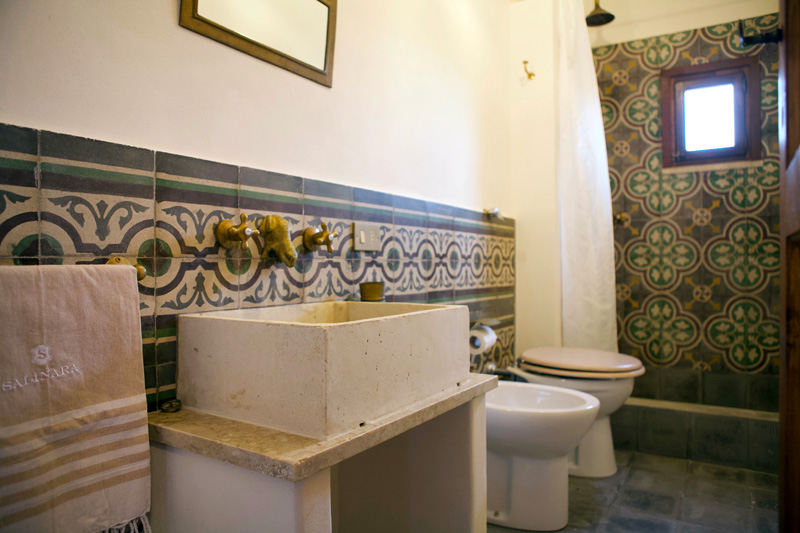 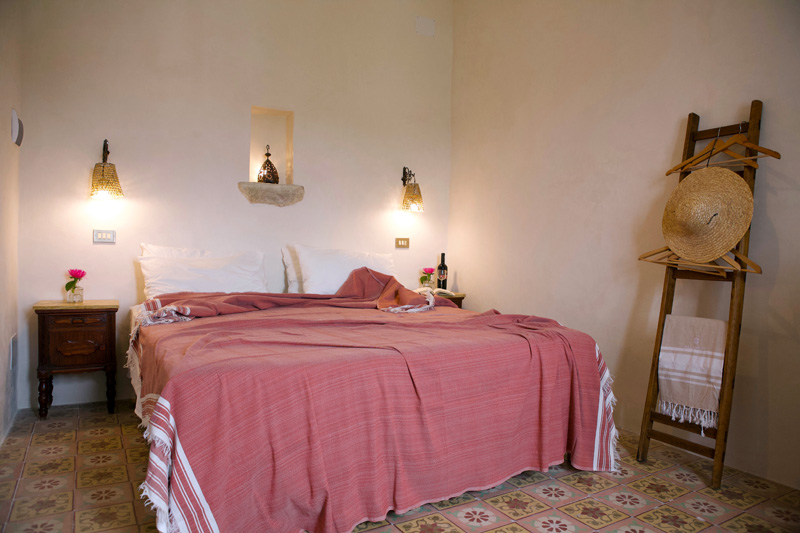 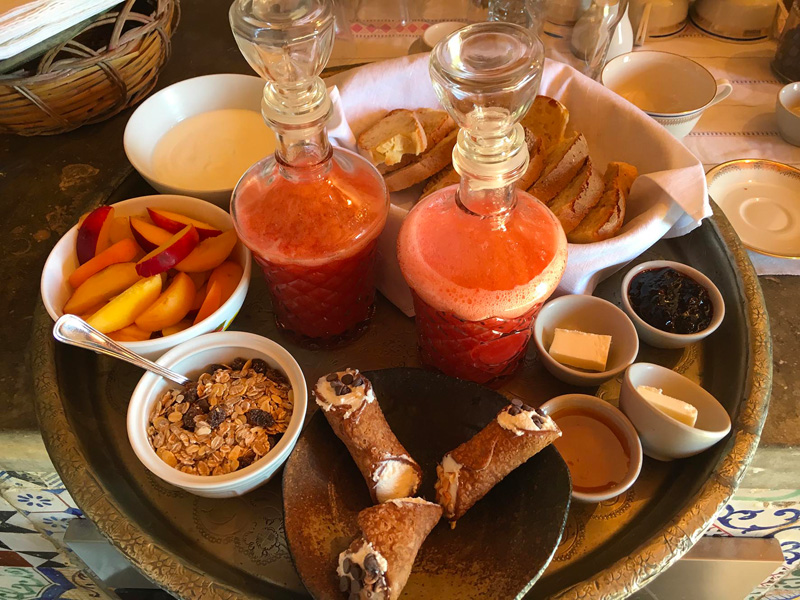 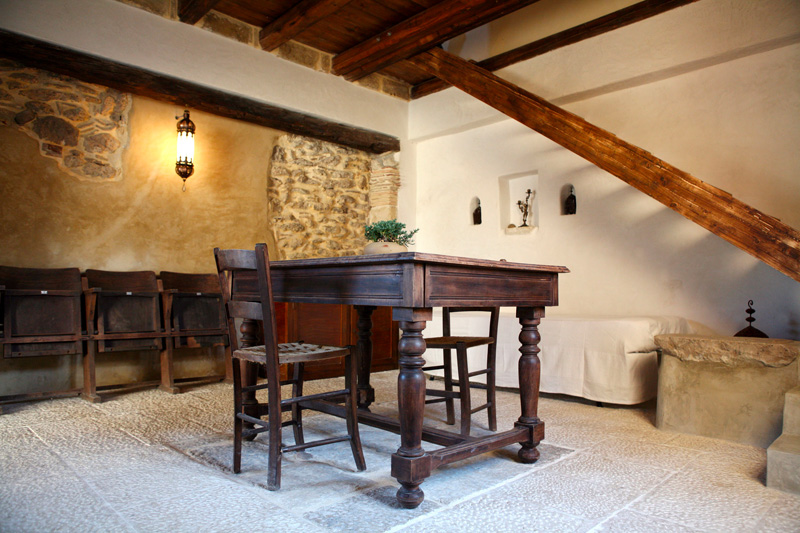 Sicily lies to the south of the country immerged in the Mediterranean sea, the cradle of western culture with its long fascinating history resulting in a lavish mixed heritage of Greek, Roman, Arab, Norman and Byzantine presence. This wide range of influences is manifested in the island’s architecture and landscape down to its cuisine which is a veritable melting pot of flavours.

Your location will be a charming villa on the coastline between Marsala and Trapani, making it an ideal base for a series of short daily trips that will take you to a variety of perfect settings for artwork.

In its heyday, Palermo was regarded as the grandest city of 12th century Europe and remains a compelling city to visit, particularly for its cross-cultural development and existence. Behind the old palazzos, you’ll find a fascinating maze of narrow lanes and tiny piazzas with markets and trattorias, places to stop for a taste of “pasta con le sarde” or of “arancini” accompanied with a glass of Nero d’Avola wine.  And of course, don’t leave the city without having tasted what Italians believe to be the best place for gelato!

Many know about its sweet dessert wines, but few people realize what a charming little town it can be. Though its streets are paved in gleaming marble, lined with stately baroque buildings and peppered with graceful piazzas, Marsala offers simple pleasures of everyday life – a friendly evening stroll, plenty of aperitif options, and family-friendly restaurants.  In the northern zone, we can visit a Nature Reserve called the island of Stagnone, with its fascinating windmills and salt pans for a magical sunset.

Monreale is a must for its Norman cathedral with the interior almost entirely covered by dazzling gilded mosaics.

These two outstanding archeological sites, with dominating locations and commanding views, are reminders of past cultures that have shaped modern western world.

Agrigento was described by Greek poet Pindar as “the most beautiful of those inhabited by mortals” with its world-famous Valle dei Templi, one of the classical world’s most important legacies that can be seen. 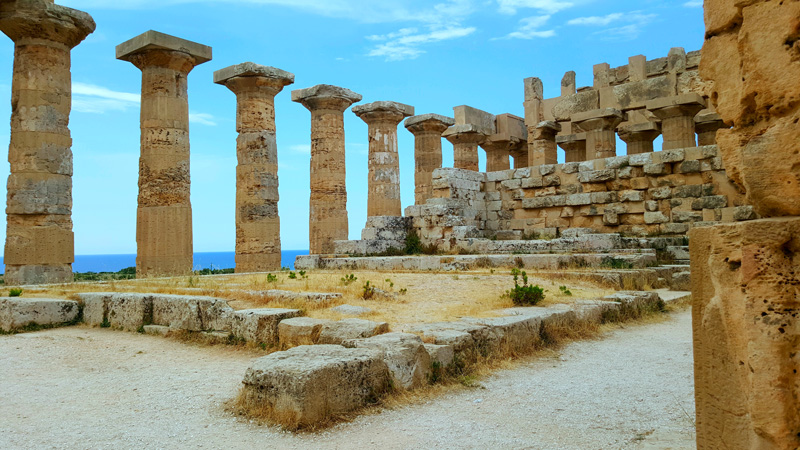 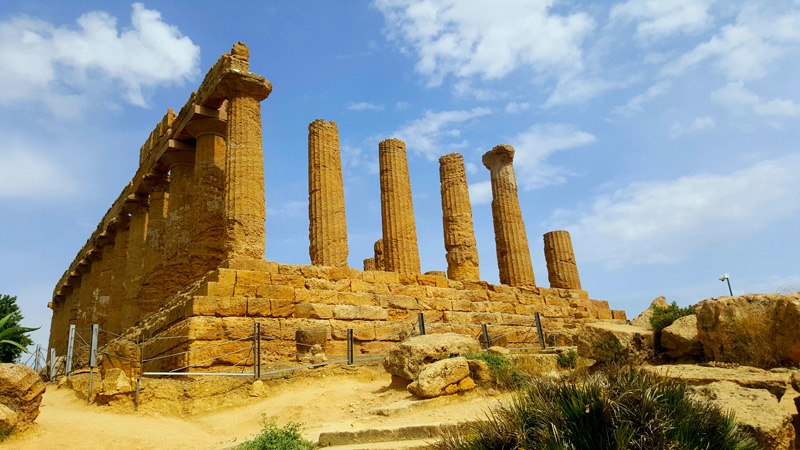 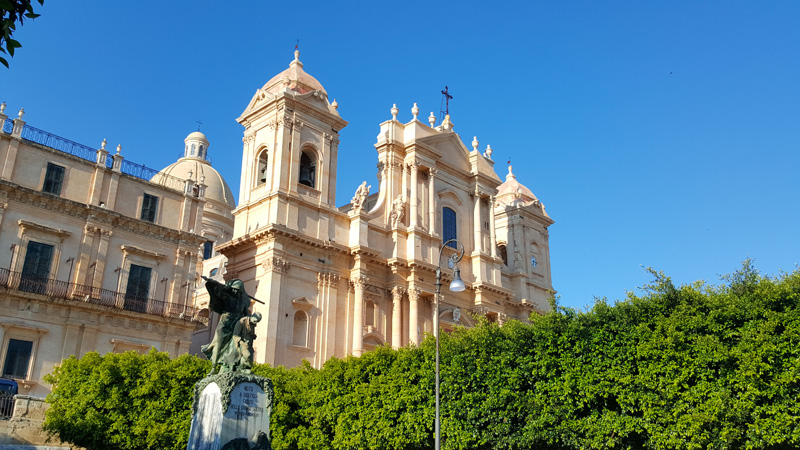 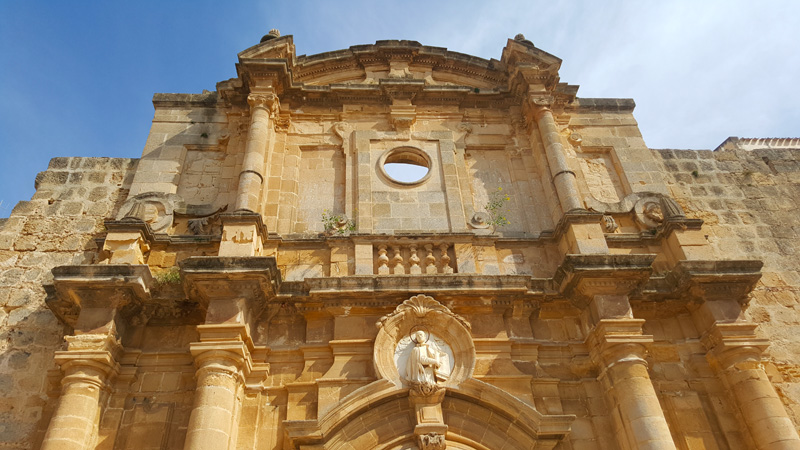 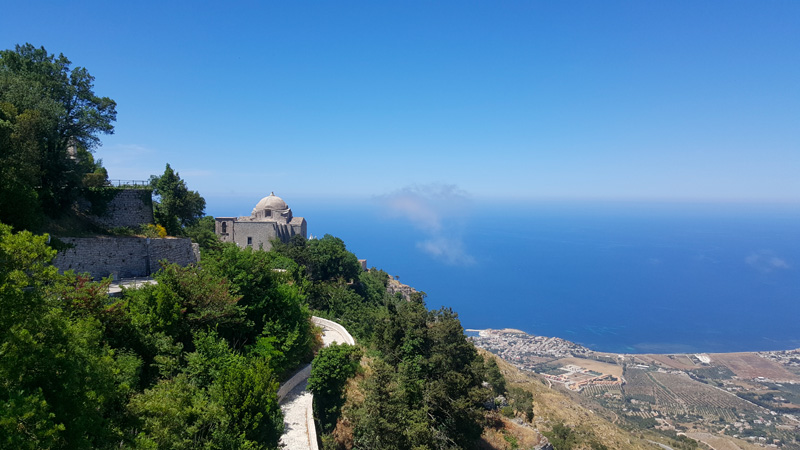 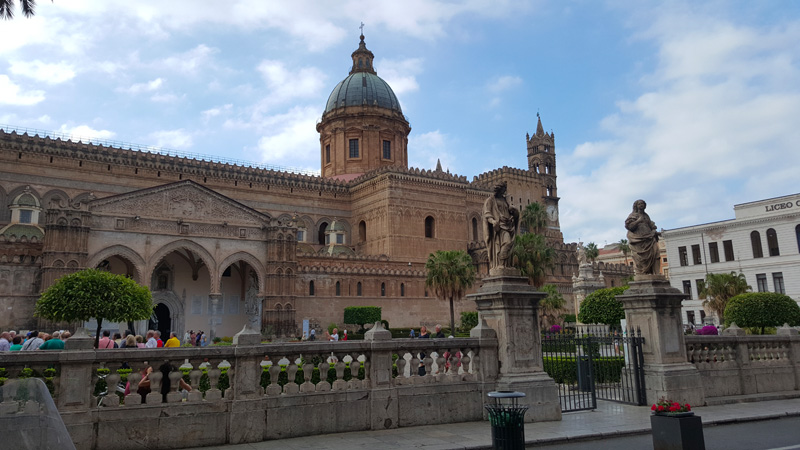 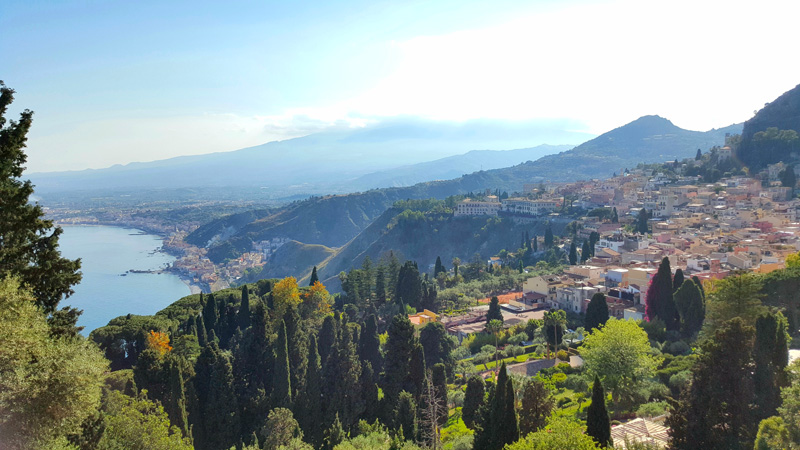 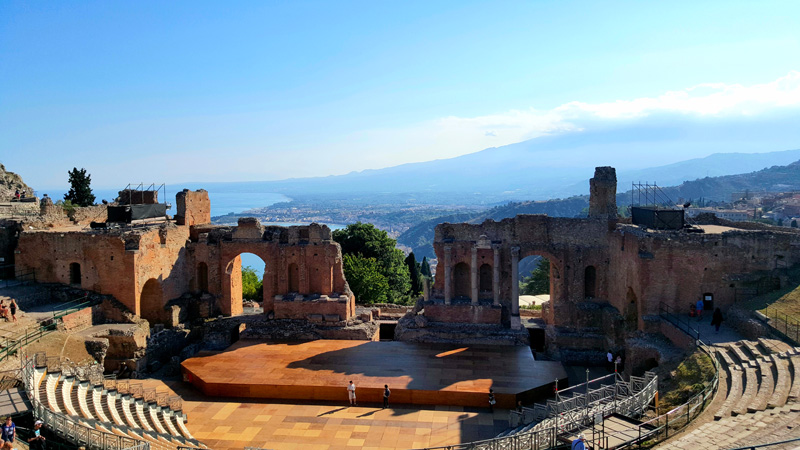 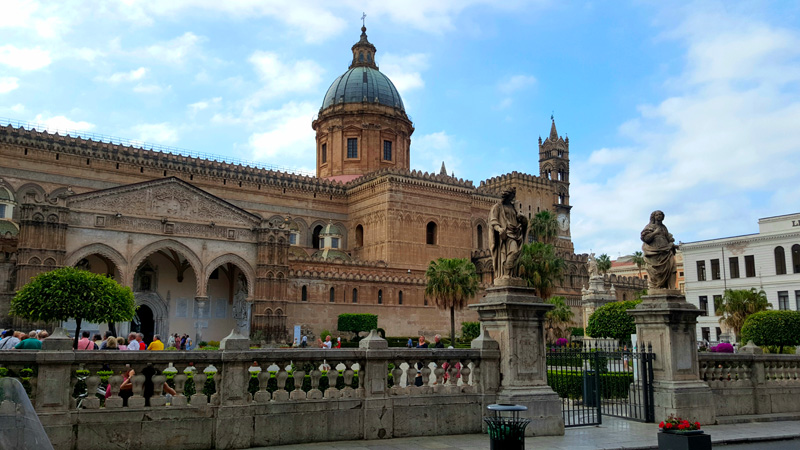